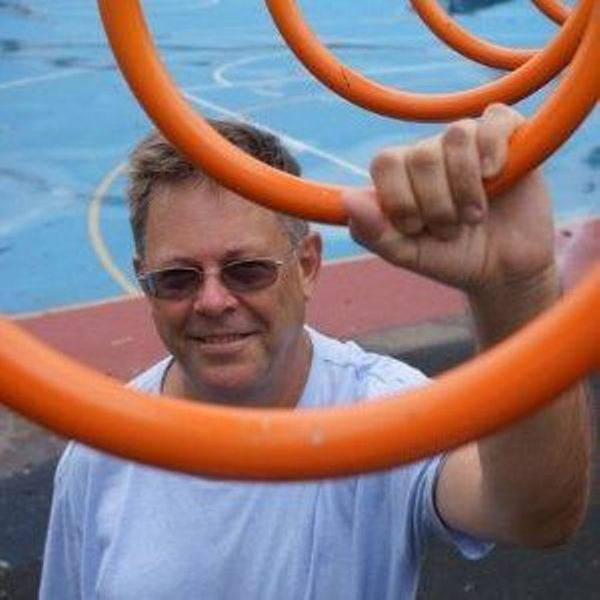 I have founded, grown and sold a successful software company here in sunny Sydney. During that time I experienced the Australian software industry in an exciting period of massive change and growth. BIS (www.bisinfo.com.au) was essentially a start-up, although it wasn’t called that back then. We grew organically via alliances and keeping up with the latest technology.

After a few false starts (“fast failures” these days) we created version 1 of the expense management system iCMS – it was basic but did the job (Minimum Viable Product plus a bit).

It filled a big gap in the market and we quickly grew, but version 1 was already out of date so we threw it away and started again for version 2.

We grew even faster and developed alliances with organisations we identified as having a mutual interest in deploying the solution. But after a few more years the tech used for version 2 was out of date so we threw that away and started yet again. We based version 3 on Java, so even though many components have been replaced with newer technology (hello JPA and Bootstrap) the core system is still Java. A great part of the fun was working with the great team of developers we assembled, and guiding the development of the product and services.

Today the iCMS Travel and Expense Management System is in daily use by thousands of employees of corporates, universities and government departments, across many countries around the world.

Over that period of time I have worked with a great team of people at BIS, as well as many clients and partners many of whom are friends.

Now BIS is in new hands but with the same great team and for me, to quote Monty Python, “Now for something completely different” – Falling Cats Consulting!